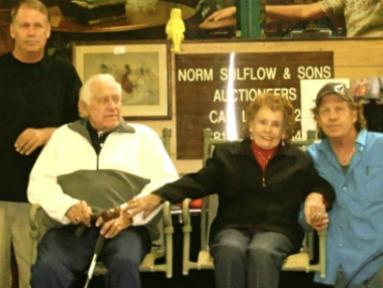 Norm Sulflow & Sons Auctioneers, was established in 1979. Before this Norm Sulflow was a police officer for the L.A.P.D., and through his police career, he was the auctioneer for the police department. He called many property auctions out of the Van Nuys police division. In addition, he was a backup auctioneer for the Los Angeles County Public Administrator. It is said that some people would come to the auction not to buy, but to hear his entertaining chant. He loved the people and the people loved him.
Estate & Probate Specialists for over 30 years 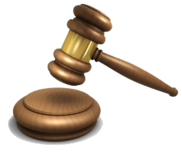 In 1979 Norm was approched by the Los Angeles Public Administrator to setup and conduct all of their personal property auctions including boats and mobile homes. At this point, he retired from the police department with 28 years of distinguished service. Together with his wife Mary, his sons William and Stirling, Norm Sulflow & Sons Auctioneers was formed. The company performed auctions for L.A. County, 1979 to 1994. During this period of time, they were approached by First Interstate Bank to auction off all of their office furniture and model home furniture on the West Coast when First Interstate went out of business. They also performed probate auctions at various locations for many different attorneys and probate companies, including many charity auctions.

In 1994 they left the L.A. County and merged with King Richards Antique Center in Whittier, California, opening their own auction gallery. They deal mainly in probate estates, but also handle private estates and consignments. They sell everything from cars, fine antiques, jewelry and coin to miscellaneous lots of furniture, tools, appliances, kitchenware and bric-a-brac. Basically, everything in the house except the house itself. Its a fun and festive auction atmosphere and good deals are made by all who attend. 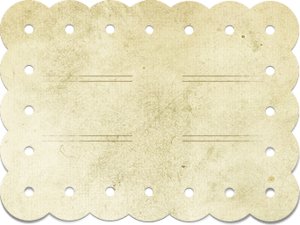